Mari State Medical University has once again achieved remarkable milestones. The university had participated in the Priority 2030 State Program. Under the leadership of the Rector of the University, Mr. Shvetsov Mikhail N. the university competed with 106 universities of Russia for the much acclaimed 'Priority 2030'.

The university representative listed out the 5 strategic points for the further development of the university. The panel appreciated the outstanding strategies of the university to build up strong foundations among the students and fulfill its social responsibility. After the several other much appreciated proposals, Mari State University was finally announced as the winner of the 'Priority 2030' and was announced to be given 100 million Russian Rubles every year till 2030.

As a part of its signified strategies, globalization of education is one of the crucial points. By 2030, the university has planned to increase the number of foreign enrollment by more than 2.5 times. It is to be noted that the university already has thousands of students international students studying in its campus. Therefore, measures like the formation of an English-speaking educational environment at the university are already in the process.

As a Center for Development and Export of Educational Services, Mari State University signed a roadmap on collaborating with Rus Education on Oct. 11 under its announced strategies in Priority 2030 program.

The roadmap outlines actions that will be taken in order to implement joint projects, improve education, science, and personnel activities, as well as increase the number of Indian students enrolled at Mari State University. The MarSU-Rus Education cooperation is of tremendous significance, as hundreds of Indian students are enrolled at the university, mainly in medical specialties. A modern medical clinic and practice bases are being built for the students of the Medical Institute of MarSU in the process of its foundation.

In the Medical faculty, practical classes can now be taken at the Center for Accreditation and Simulation Training. A delegation of Rus Education, exclusive partner of the university and MarSU rector, Prof. Mikhail Shvetsov had visited the centre to ensure and inspect the centre for the students. 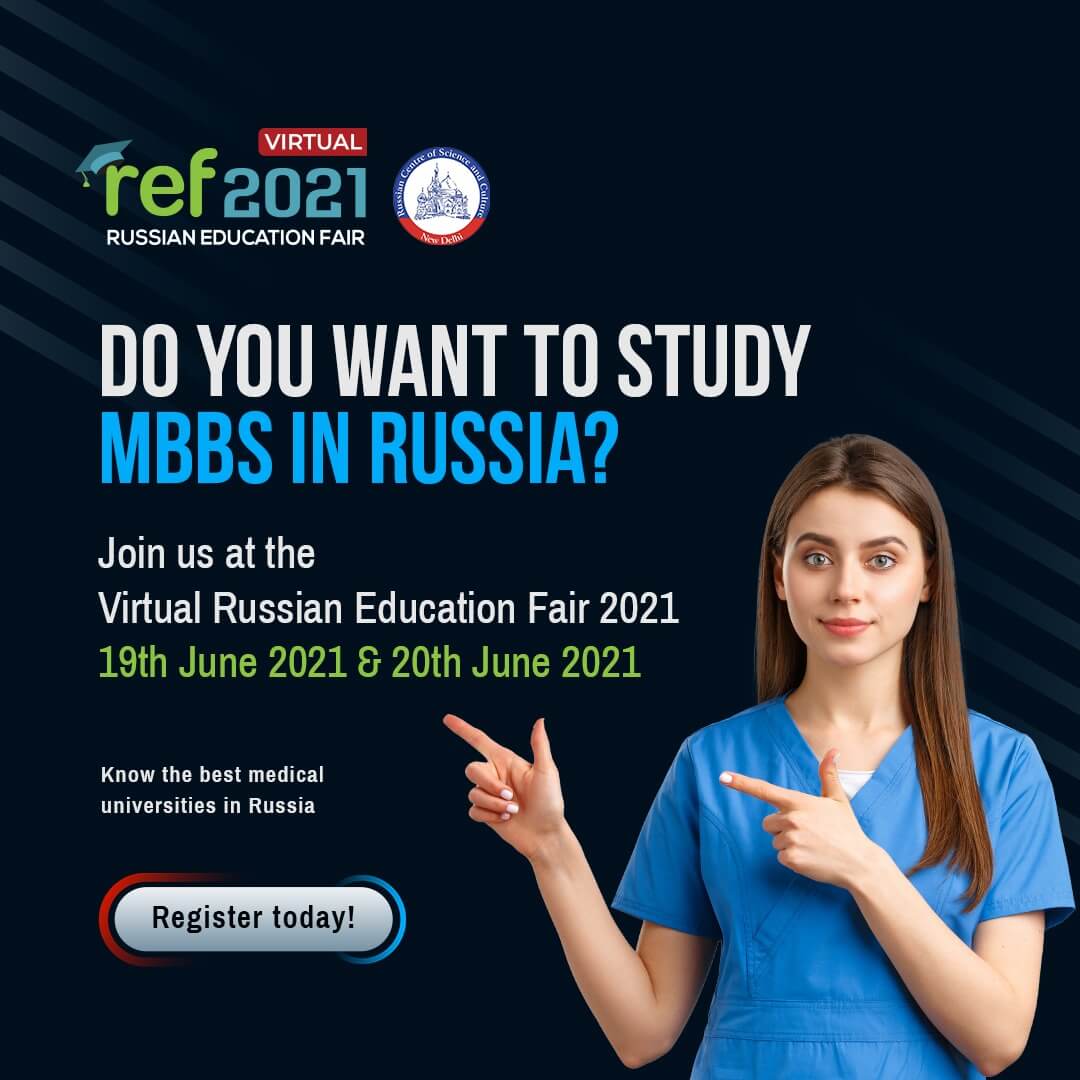