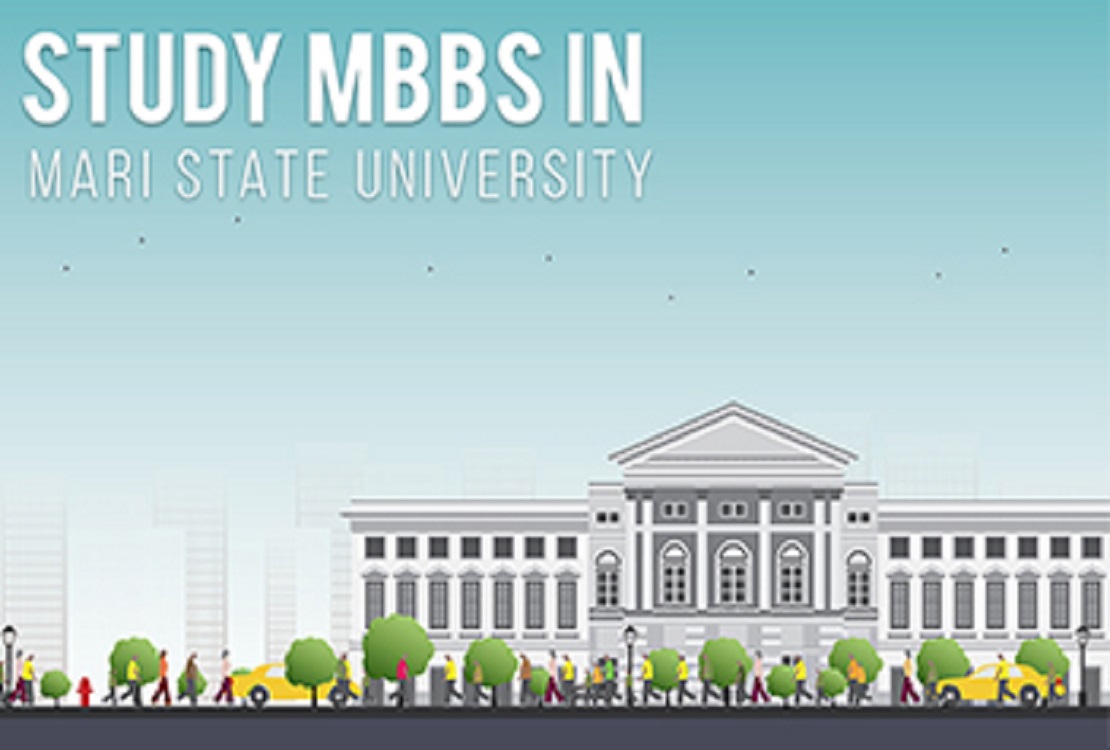 Mari State University, Russia is not just a university among the top medical universities in Russia, it also stands among the few universities which are in continuous efforts to provide a better learning environment to its students

On 14th November 2017, a delegation comprising of Mr. Mikhail Shvetsov, Rector, Mari State University, Russia and Ms. Irina Petrova, Vice- Chancellor, Mari State University, and other members of the top management came to visit the capital of India, New Delhi. This visit had an agenda behind which can be of massive help to the Indian medical students studying MBBS in Russia.

The main motto of the visit was to open doors for Indian medical students (who are currently studying medicine in Mari State University) to do their internship and summer practice in the hospital when they come to their country during their summer vacations. The delegation proposed their will to not let Indian students lose touch with their studies while on vacations.

The delegation also signed a Memorandum of Cooperation with Rockland Hospital to give direction to all the discussed and proposed ideas.

Following the steps of Mari State University, many more top Russian universities are expected to ponder over such prospects very soon.

This mammoth step taken by the university management is said to bring revolutionary positive changes in the educational relationship of India and Russia. If such ideas come into practice in the coming time, they are for sure said to make things concrete between the countries and to open amazing career prospects for the students of the countries. 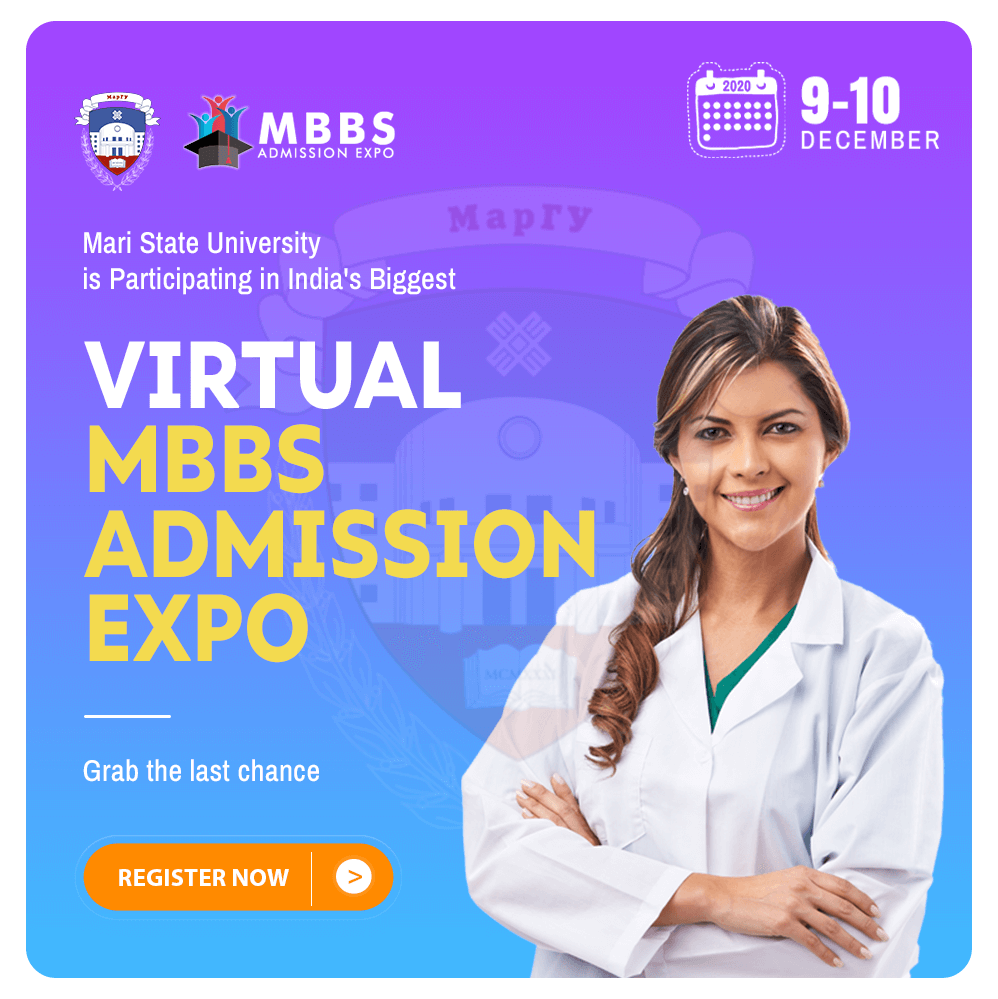